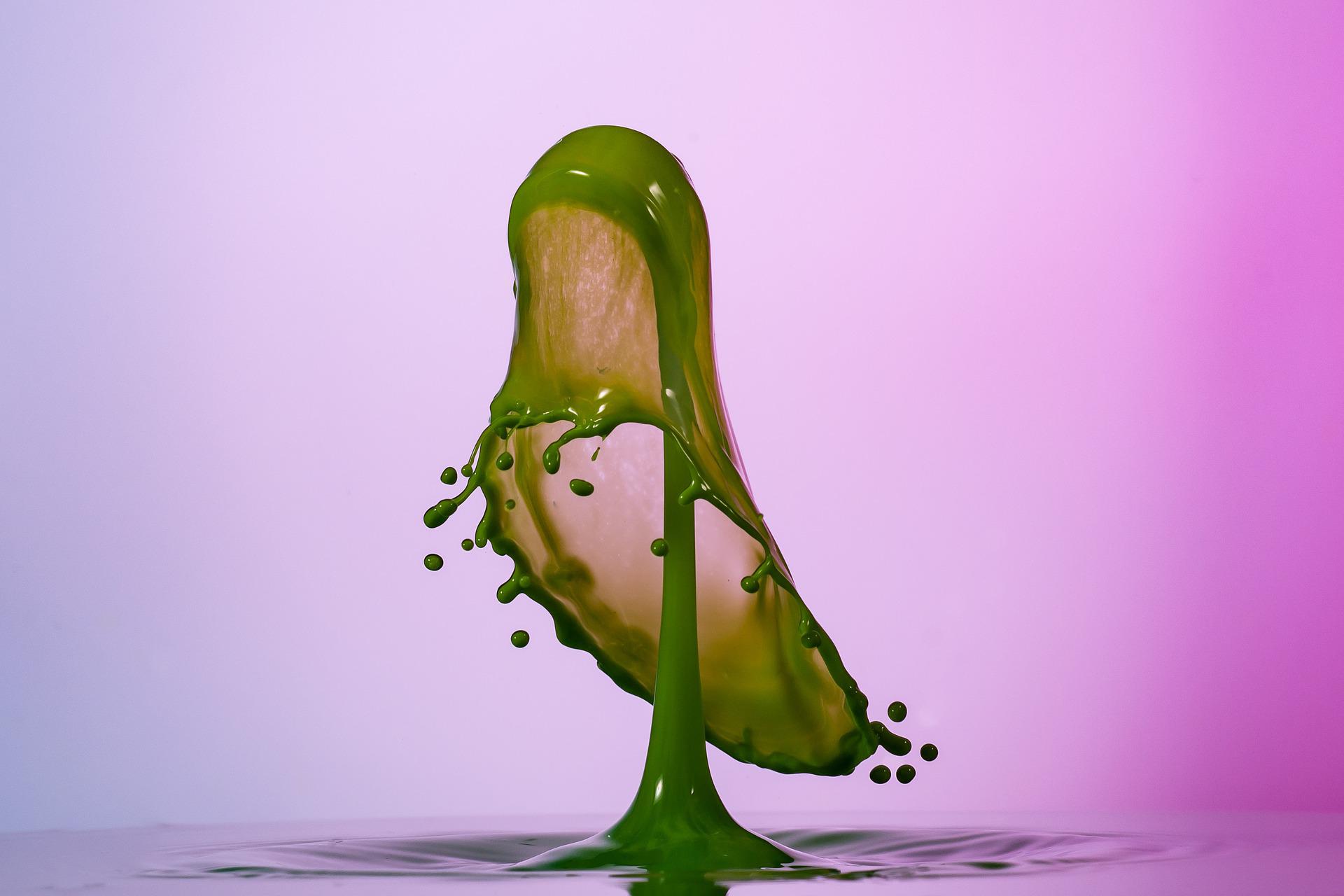 Viscosity of a fluid

Viscosity in physics is one of the properties of matter whereby the motion of molecules with respect to surrounding molecules encounters, due to intermolecular forces, a resistant force: in solids it is highest, but lowest in liquids and gases. If we immerse a foreign body in the fluid under consideration, it will encounter a resistance whose strength varies depending on the fluid’s degree of viscosity.
Molasses, for example, has a higher viscosity than water because it is more resistant to flow.
There are many methods one can use to measure the viscosity of a fluid, the easiest and most straightforward being to drop a sphere of a certain diameter into a transparent container containing the fluid whose viscosity one is trying to determine.

ATTENTION: the reciprocal of viscosity is called fluidity, a measure of smoothness.

Viscosity is an important factor in determining the forces that must overcome when liquids are used for lubrication and transported in pipes. It will therefore be important for us to understand what type of fluid the Besa® valve will be working with, as the friction between the walls of a pipe and the fluid flowing through it affects the valve’s discharge performance.

It controls fluid flow in processes such as spraying, injection moulding and surface coating.

In the international system viscosity is measured in pascals (Pa s) which is equivalent to a poiseuille (PI), sometimes for lubricating oils the CGS system is also used, i.e. centipoise (cP)

Cookie Policy - Privacy Policy - Web Agency
Close Menu
Manage Cookie Consent
To provide the best experiences, we use technologies like cookies to store and/or access device information. Consenting to these technologies will allow us to process data such as browsing behavior or unique IDs on this site. Not consenting or withdrawing consent, may adversely affect certain features and functions.
Manage options Manage services Manage vendors Read more about these purposes
View preferences
{title} {title} {title}